What can an EEG Test Show Me?

Nassau Suffolk Neurology > Blog > Uncategorized > What can an EEG Test Show Me? 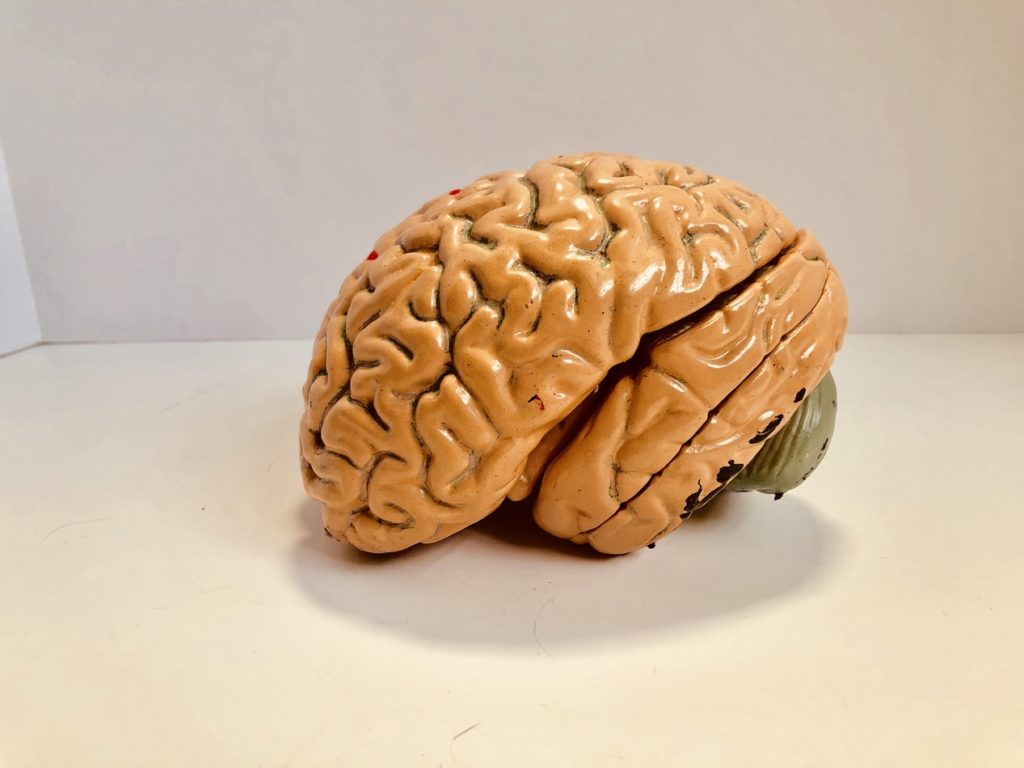 Electroencephalogram (EEG) scans are used to analyze and detect conditions associated with the brain’s electrical activity. EEG’s assist in diagnosing brain disorders such as epilepsy, dementia, and even sleep disorders. The EEG process itself is painless, safe, and shouldn’t pose any threat of injury to the patient. Small metal electrodes are connected to a computer and then fastened to the patient’s head, and for thirty to sixty minutes, the electrodes record the electrical impulses of the brain. Those searching for a neurologist in Lindenhurst NY, that performs EEG testing, should look no further than the professional staff at Nassau Suffolk Neurology. Located close to the Lindenhurst area, our practice offers electroencephalogram scans and many other tests regularly, allowing for conditions to be diagnosed and properly managed.

Conditions that are Diagnosed with an EEG:

For a better understanding of the issues that EEG scans to test for, below are some of the common conditions and their symptoms:

Preparing For An EEG:

As previously mentioned, an EEG scan is safe and will have no ill-effects on a patient. To get the most from this test, however, preparations need to be made on your end. First, be sure to wash your hair the night before an EEG. Also, refrain from using any products such as sprays or gels the night before and day of the scan. Avoiding eating or drinking anything containing caffeine for up to eight hours before the test is necessary. It would also be beneficial to give our staff a list of any medications you are currently taking so you can be instructed to stop doing so if deemed necessary. Once the test has been completed, you can go back to your normal routine.

If you believe you or someone you love may be experiencing any of these symptoms, don’t hesitate to reach out to Nassau Suffolk Neurology for assistance from a neurologist in Lindenhurst, NY. Tests such as an EEG can help determine the next steps when dealing with neurological health. EEG tests can also be done to ensure neurological health is considered normal, helping us rule out some of the conditions listed above. In many cases, EEG’s will also be used on those undergoing brain surgery or in a coma to monitor brain activity.

If you’re curious to find out more about EEG’s as well as other neurological tests and their purposes, reach out to a neurologist in Lindenhurst, NY through Nassau Suffolk Neurology, as the facility is close to the Lindenhurst area of Long Island. Making an appointment is fast and easy, book one today!